Kelly Wise is a prominent figure in Picayune Basketball's long history. His name resides on the walls of

the Maroon Tide's home floor and for good reason. He was a great player and teammate, but an even better

player with this prestigious award. The recipient of this award is an individual who displays the same qualities

that Kelly Wise possessed. He must be an ambassador to PMHS, a tireless worker, a great teammate, excel

in the classroom and have an attitude that promotes positive team unity. The Wise Trophy winner is

determined by a vote that is conducted at the beginning of the season by the players. The winner will

wear #35 in honor of Mr. Wise.  Eric Peyton is this year's recipient.

To read about Kelly Wise and his story, click on either photo below. 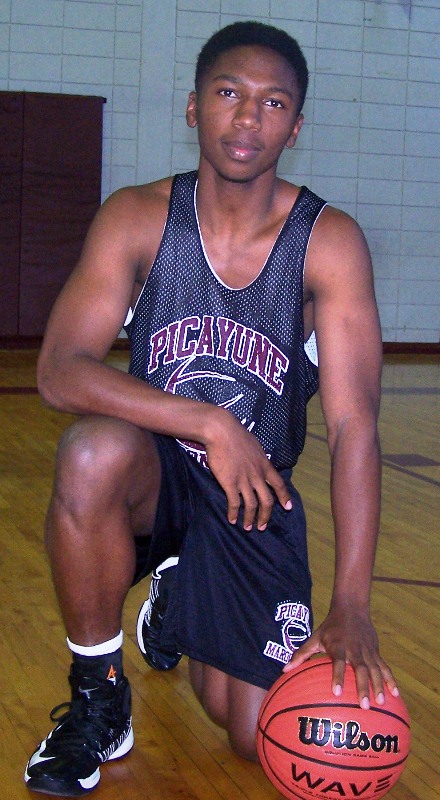 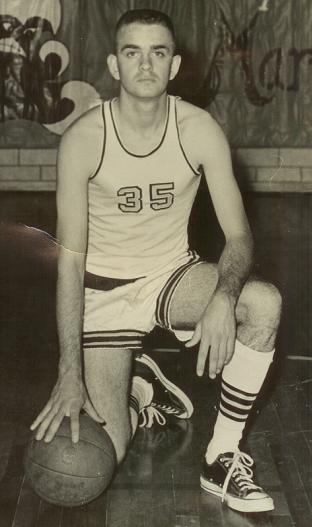