tournament to defend their title as Gulf Coast Conference Champions. The Tide was 16-1 overall and 12-0 in

district competition. The team scored 160 runs and held their opponents to 33 runs including 8 shut outs. 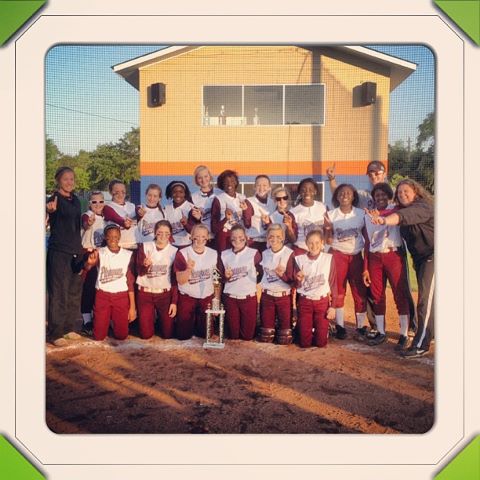 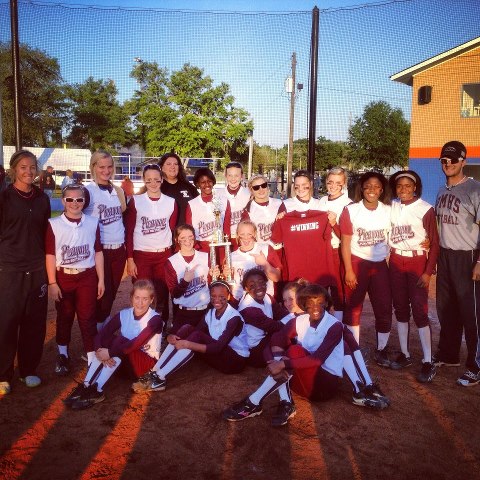